Following wedding traditions that have been set by the general public before you is not always the path, others want to follow. One example of breaking all of these bridal boundaries are Jordyn and Cole. They used this day and turned it into an endearing opportunity to break a mold and make it unforgettable.

To start of the couple’s day, after getting prepared for a magnificent life-altering change, they met outside in the beautiful country club of the Keller Clubhouse in Minneapolis to share their first looks of one another. Typically, it is considered unlucky for the groom to see the bride before the ceremony, but for this couple, it would be everything except disastrous. This Minneapolis photographer was able to capture photographs that depict precisely how Jordyn and Cole felt as they were able to share such magical moments together that they will cherish for the rest of their lives.

Cole was stunned by Jordyn’s attractive fitted lace gown that has beading sewn into the dress. The heavenly dress complemented with a long, pure veil, alluring up-do, sparkling diamond dangle earrings, white embellished garter, shining silver rhinestoned heels, and a glistening makeup look. Not only did the ecstatic couple see one another before the ceremony but they also shared gifts that only represented how much they know and love one another. Aren’t they the cutest? This particular day and photos represent many pure emotions of everyone at such a merry affair.

Jordyn and Cole are following a particular up and coming trend, and that is to not only to take pictures with friends and family but also with your furry friends. The couple’s dazzling golden doodle was not just an attendee of the superb ceremony but also appeared in a few photographs with the newlyweds. It’s more than agreeable that this man’s best friend was just as elated as Jordyn and Cole themselves.

Jordyn’s beautiful bridesmaids wore long pastel pink dresses that incorporated a halter neckline and loose bottom. Throughout the wedding pops of light pink can be found hiding in things like the flowers, the groomsmen ties, their wedding cake, and even the bride’s gown itself. Another significant trend followed by the couple was to have a small one tier wedding cake but a bunch of cupcakes or other desserts rather than one enormous cake. Many consider it now to be a dessert table and much more than merely the bride and groom’s cake.

Jordyn and Cole had no issue pushing the ceiling of what one can or can not do at a wedding, and it was their special day, so the photographer had no problem depicting such an event that made the history books. 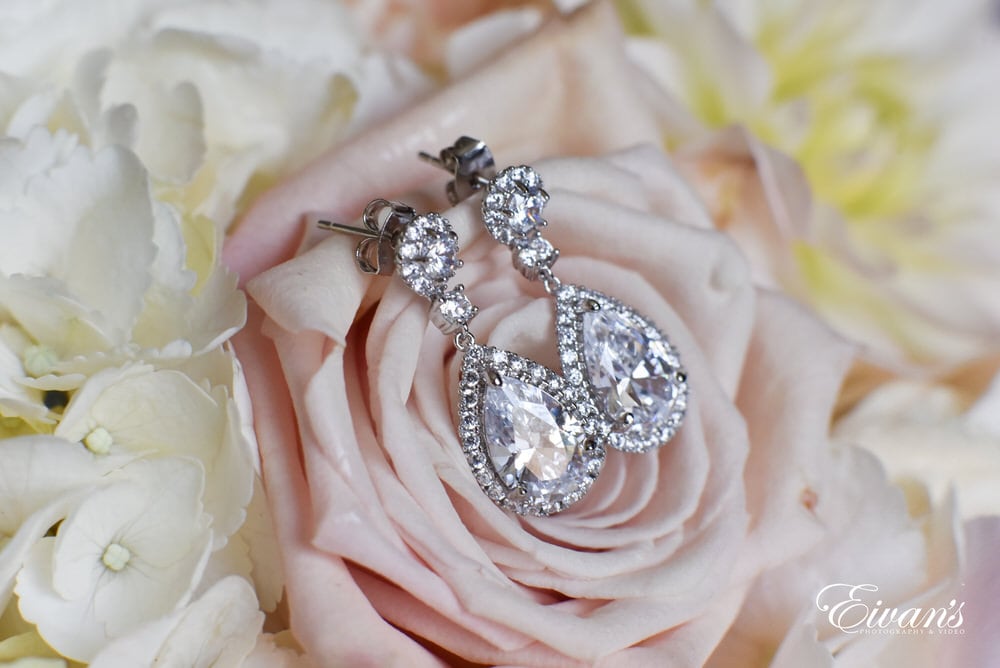 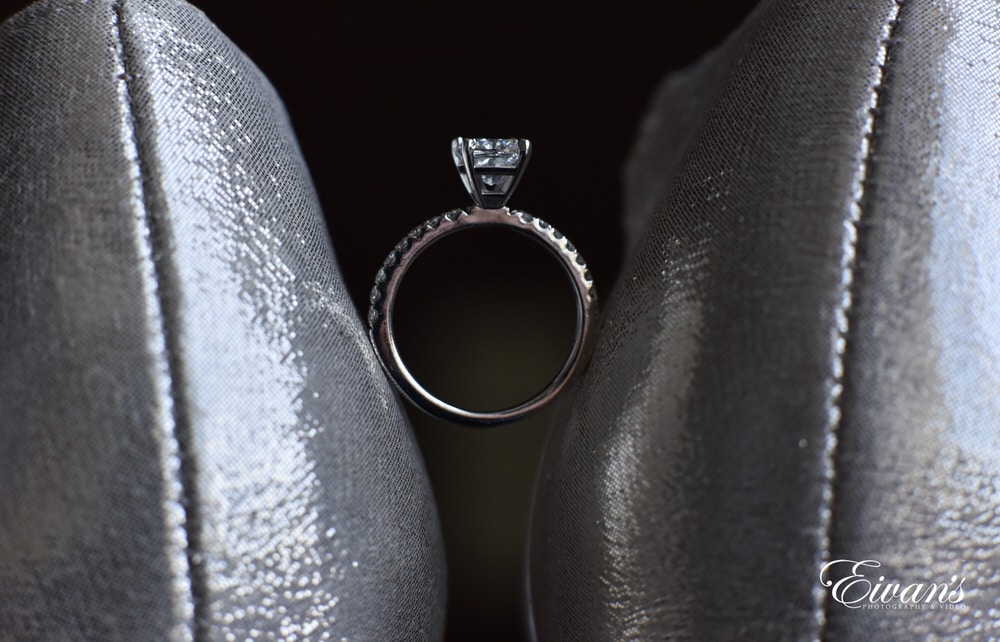 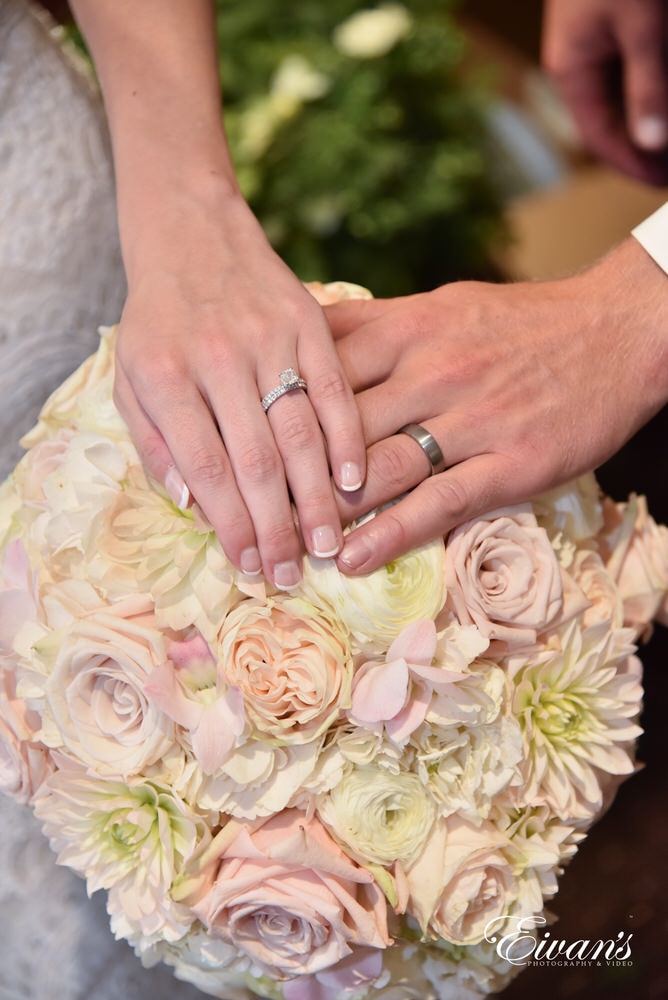 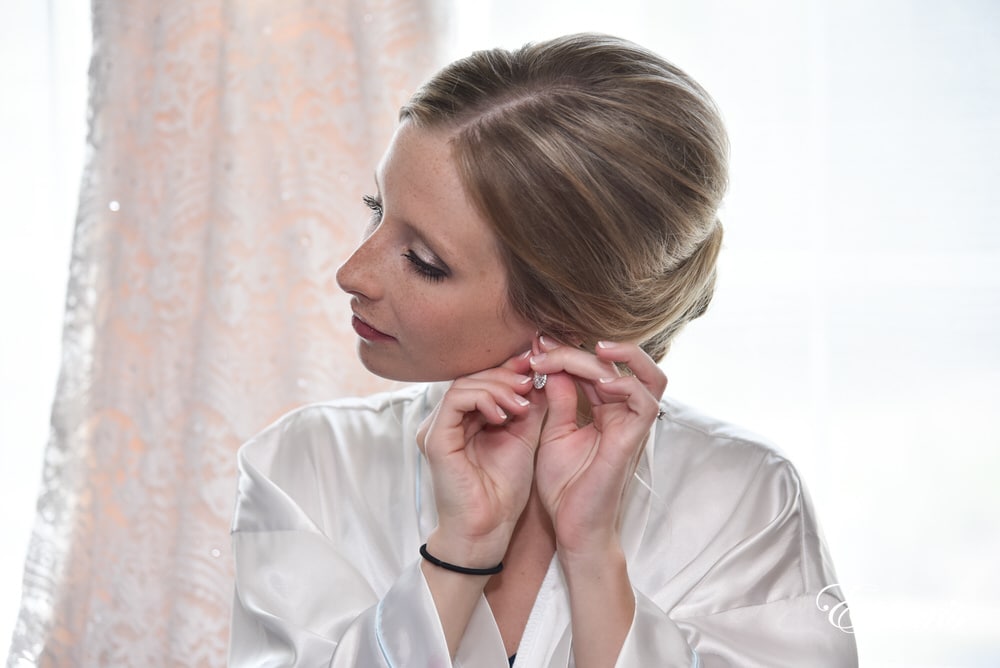 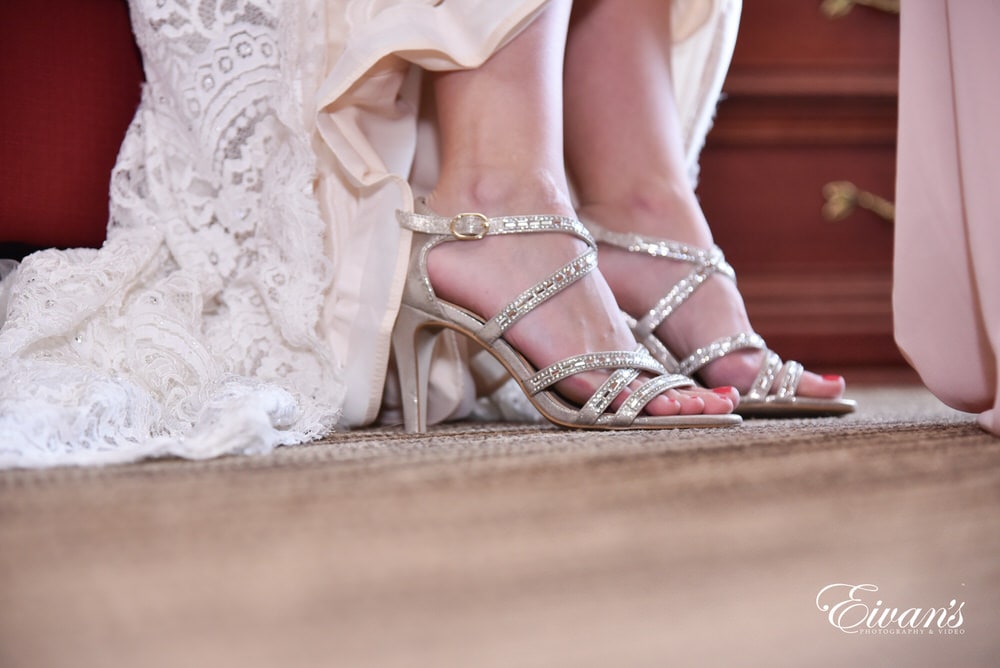 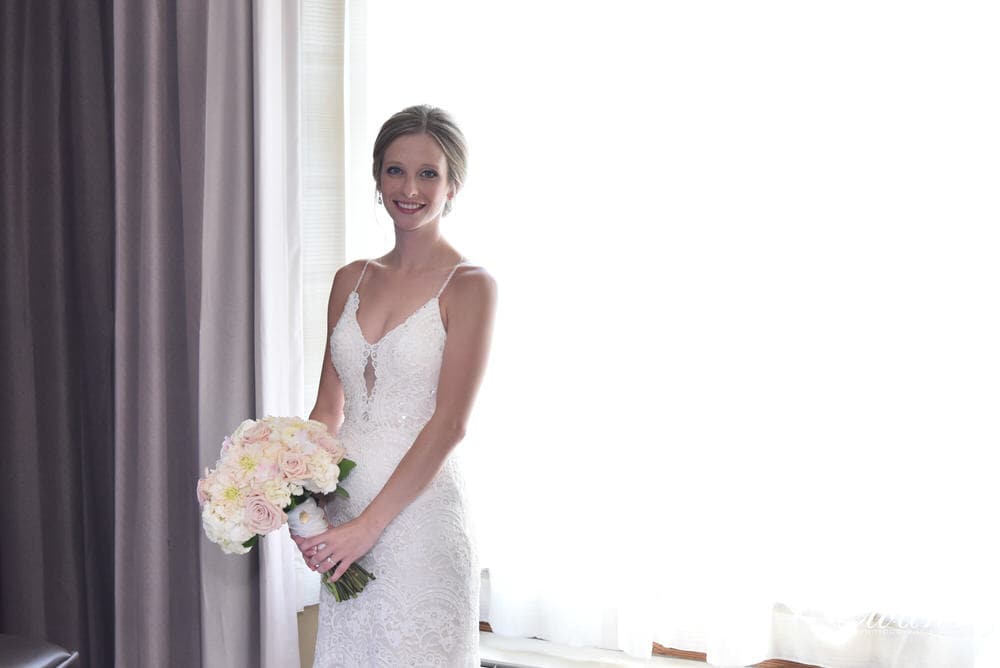 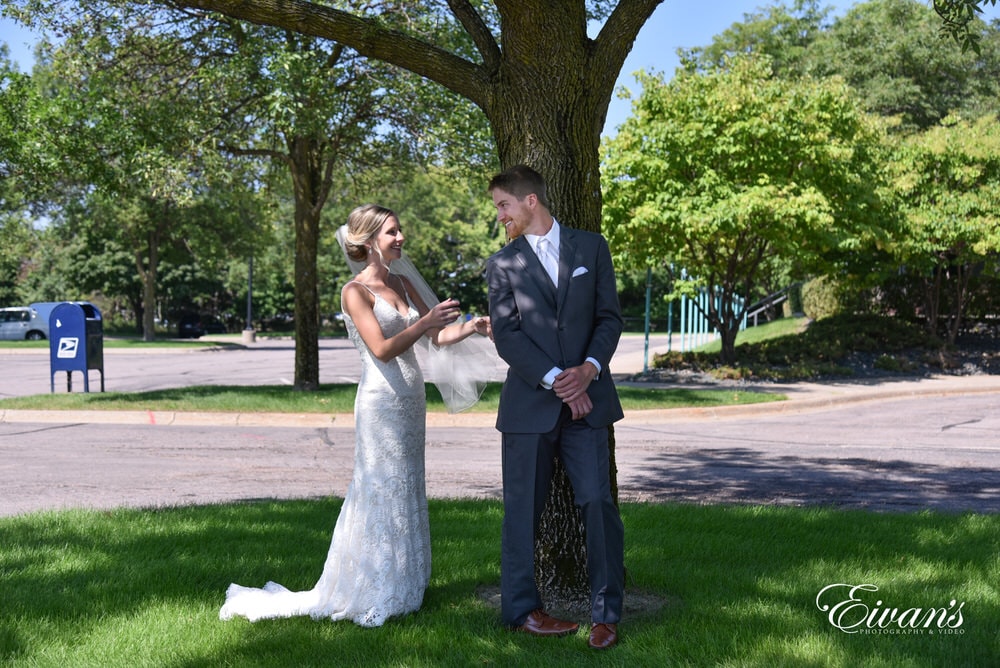 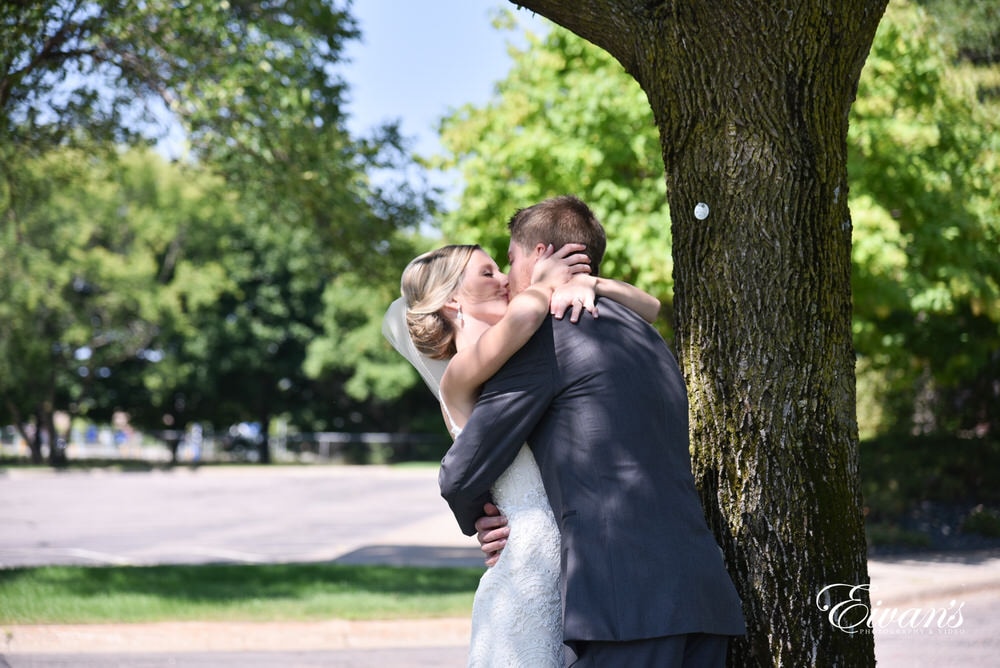 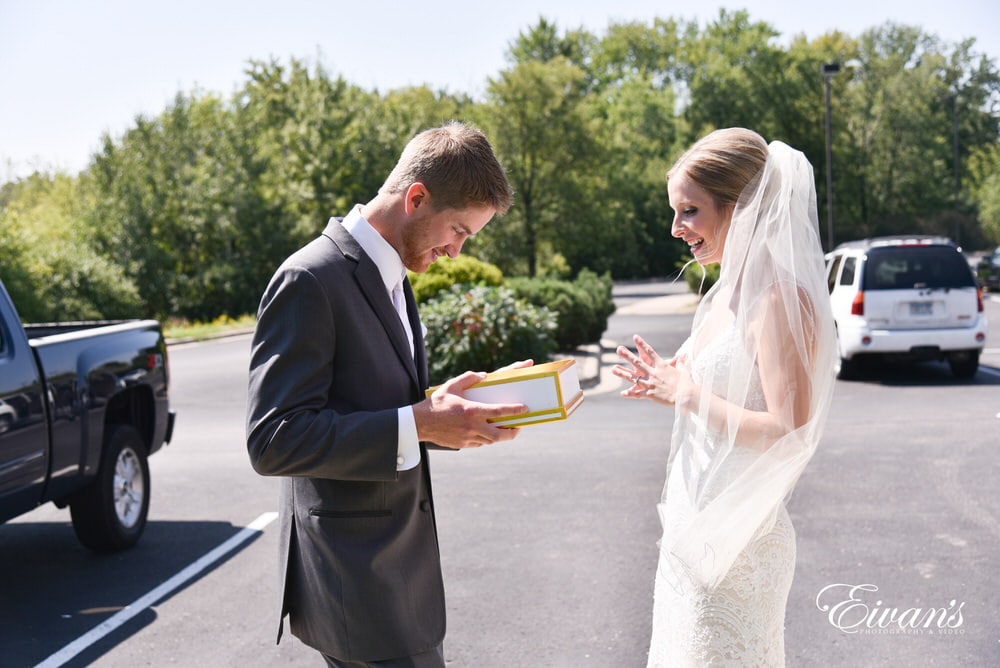 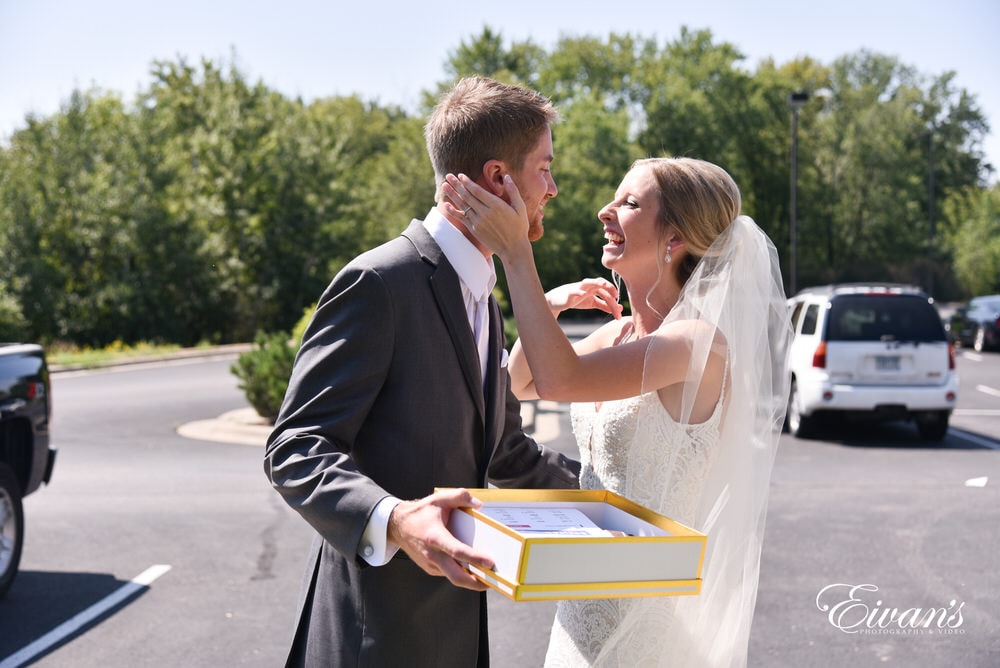 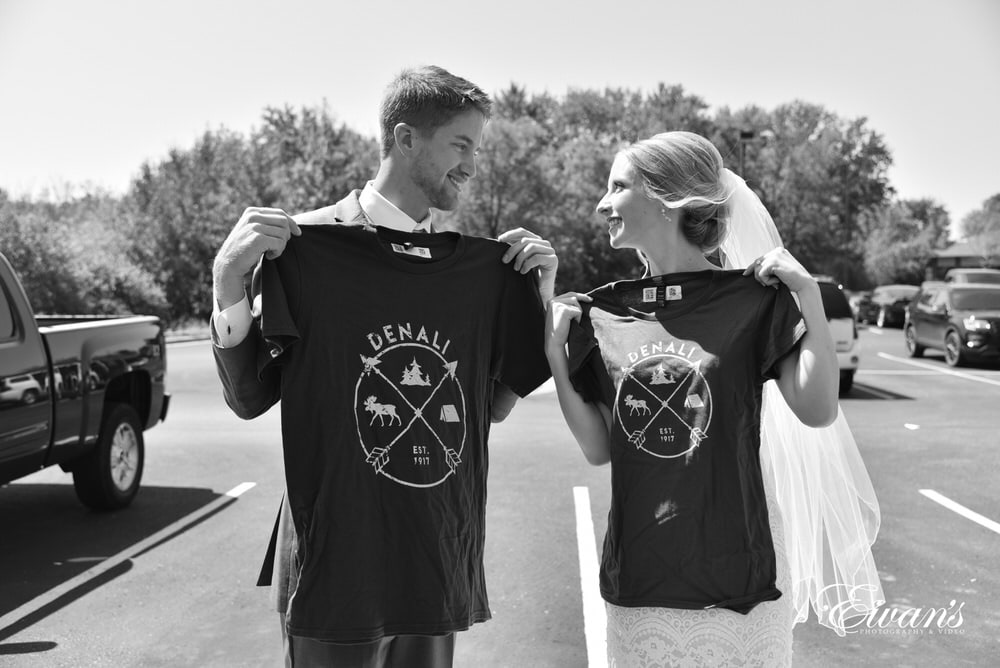 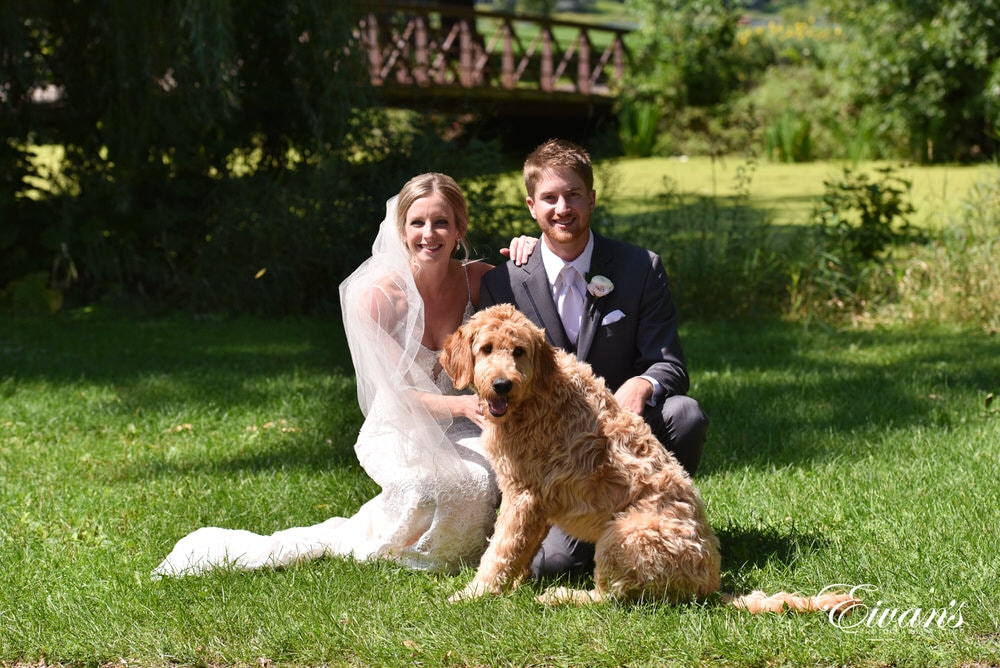 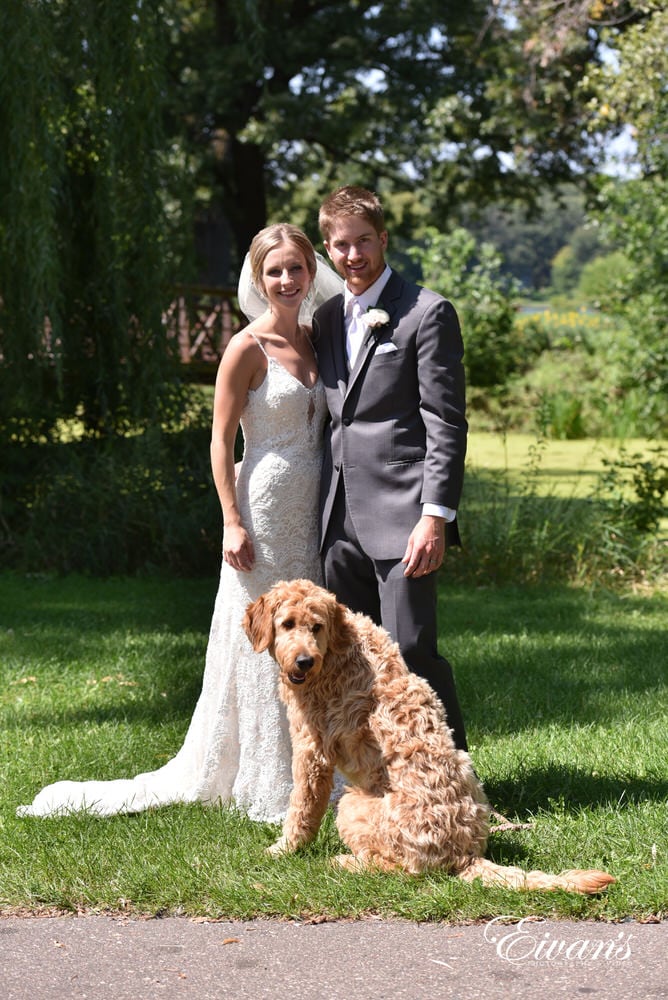 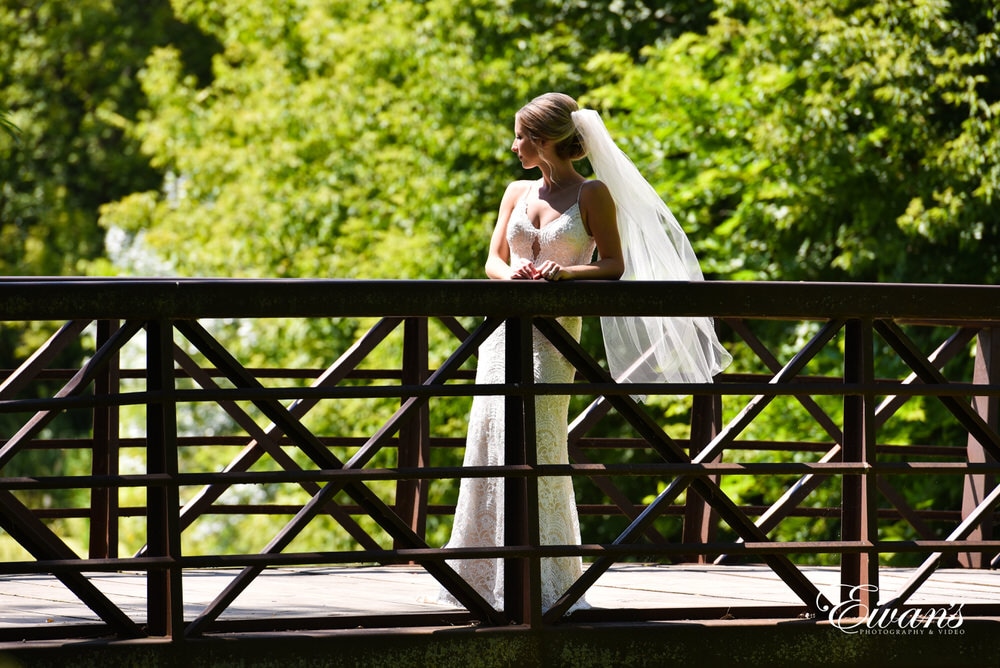 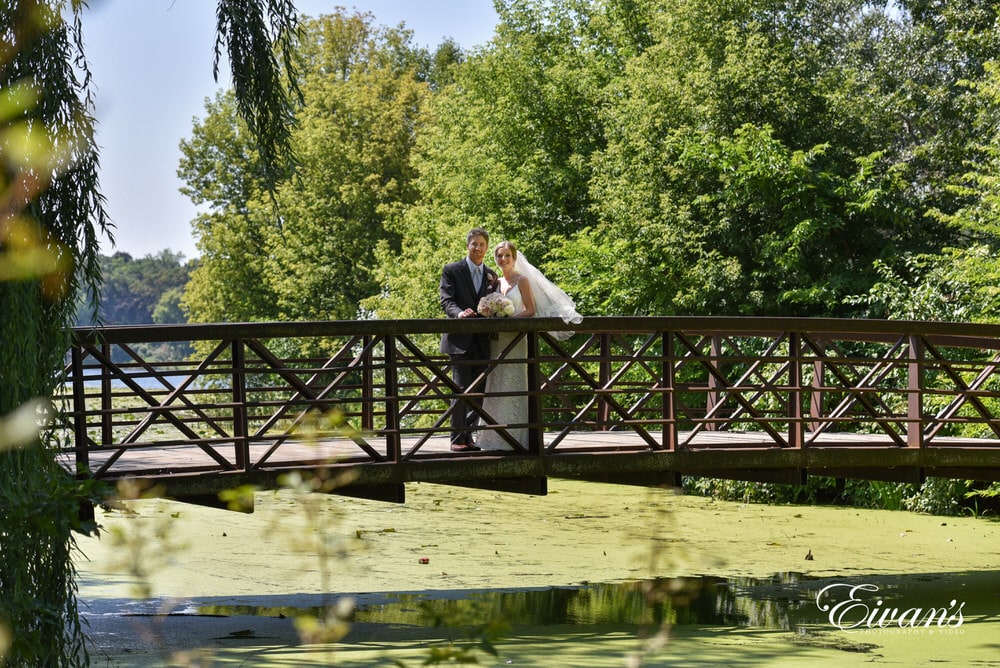 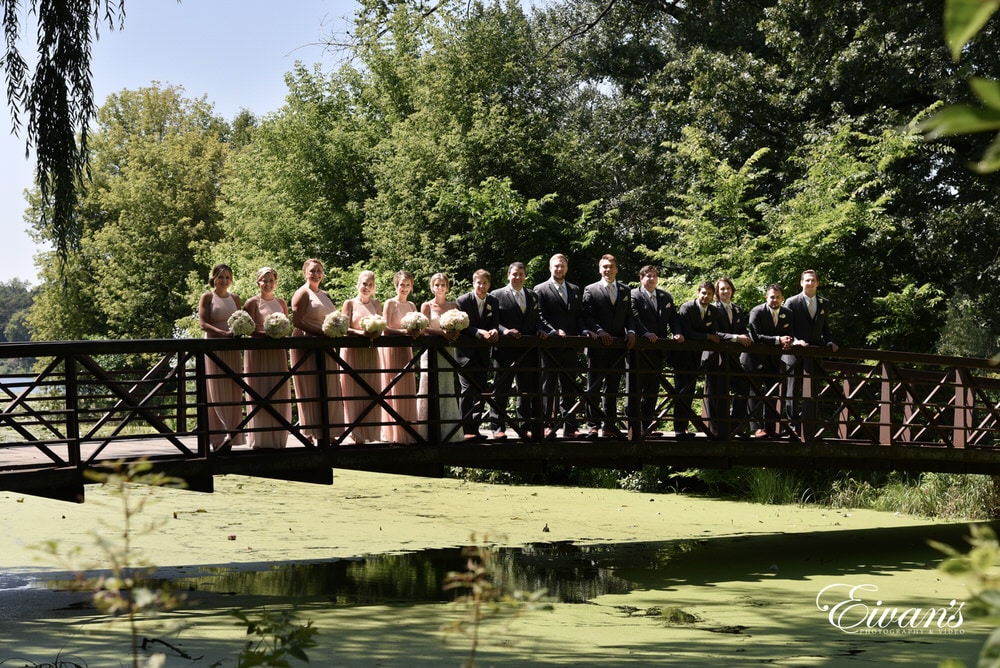 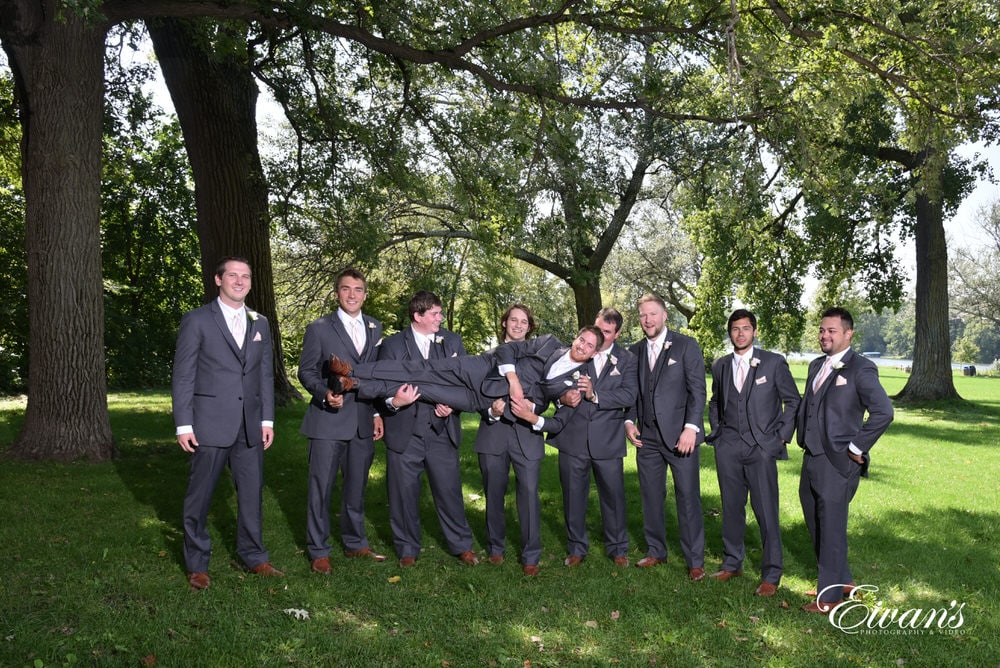 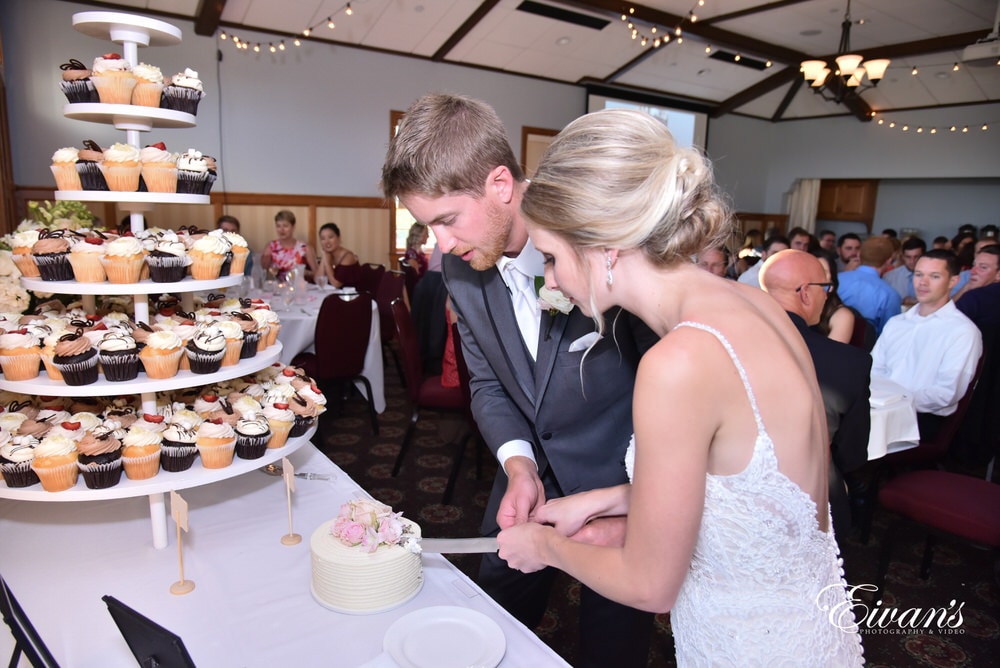 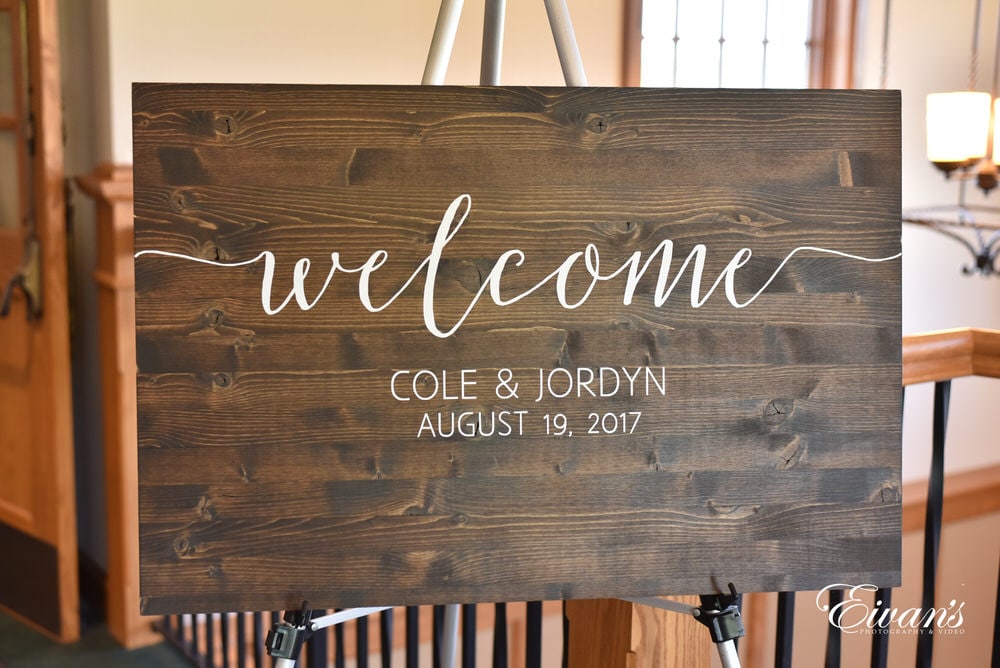 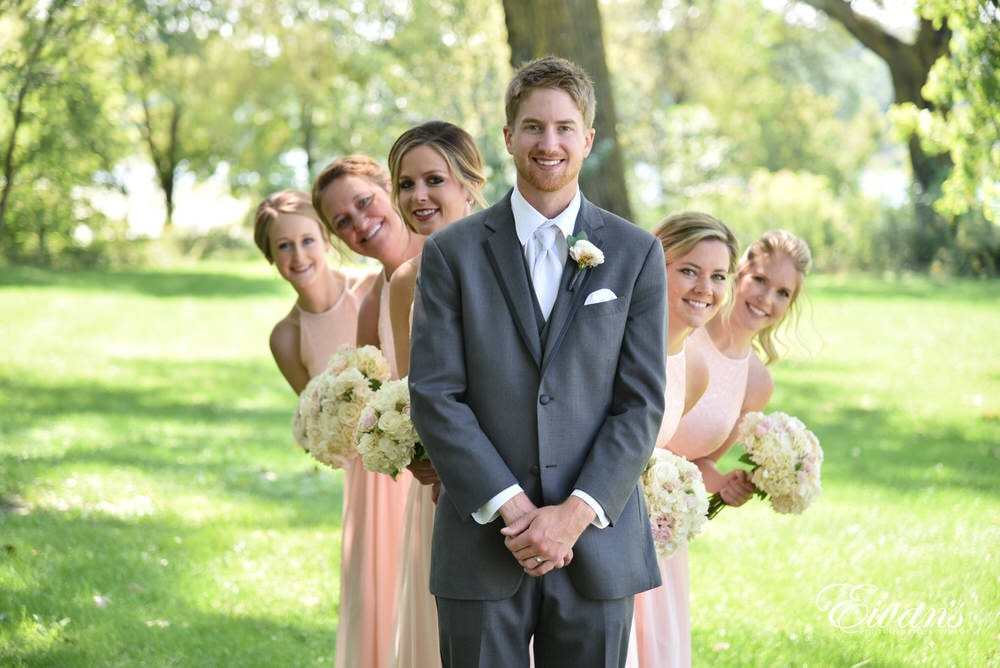 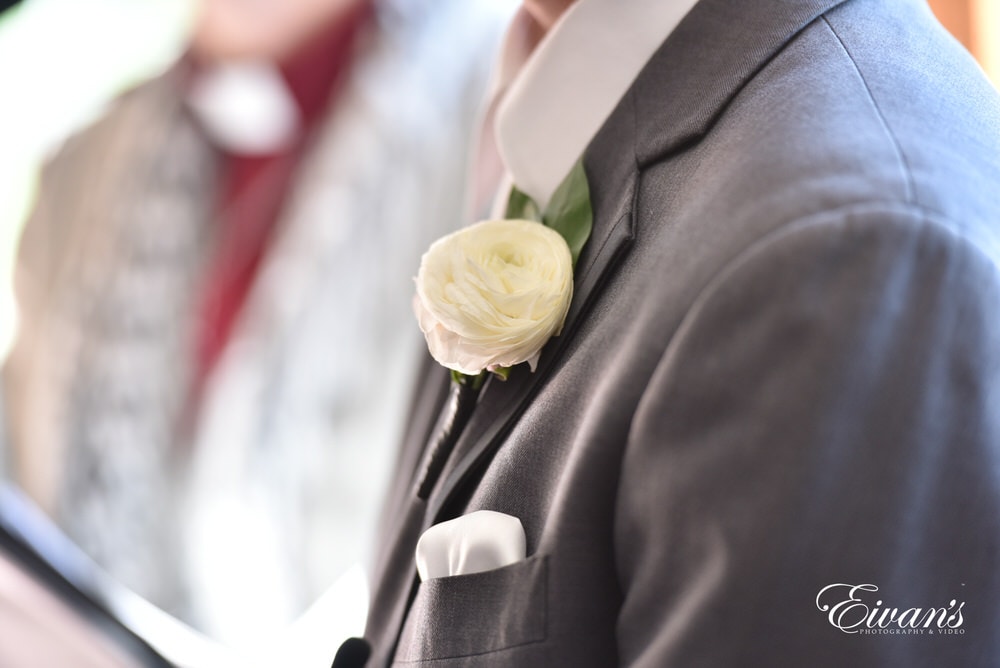 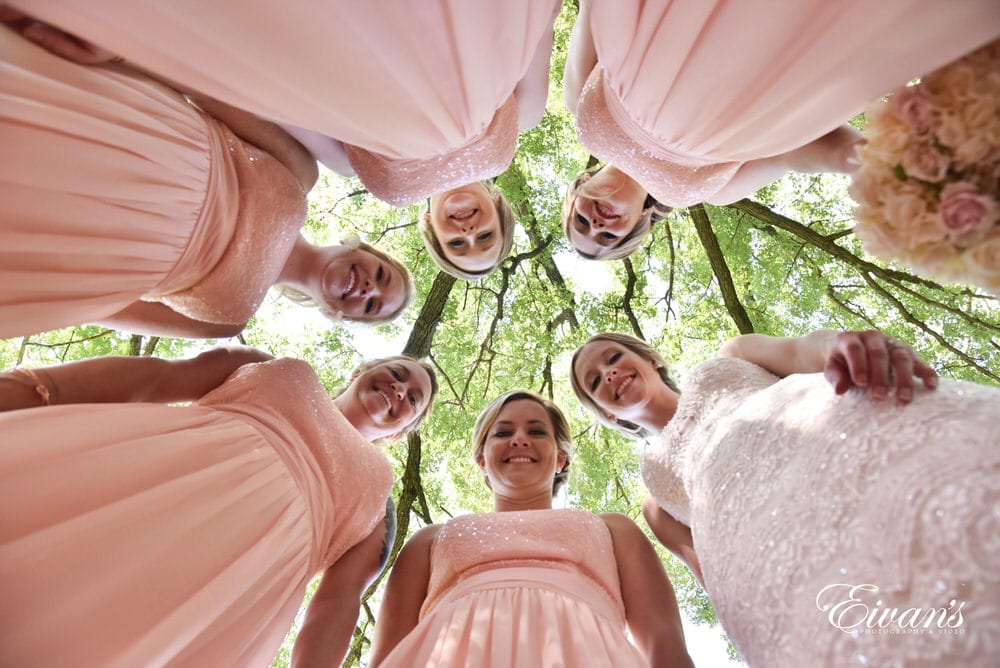 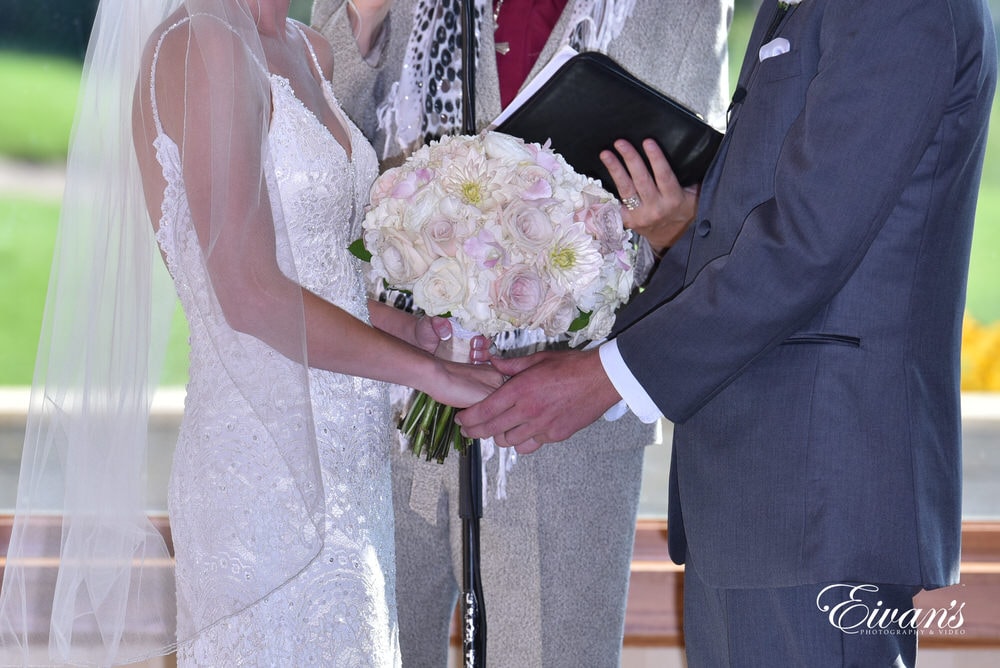 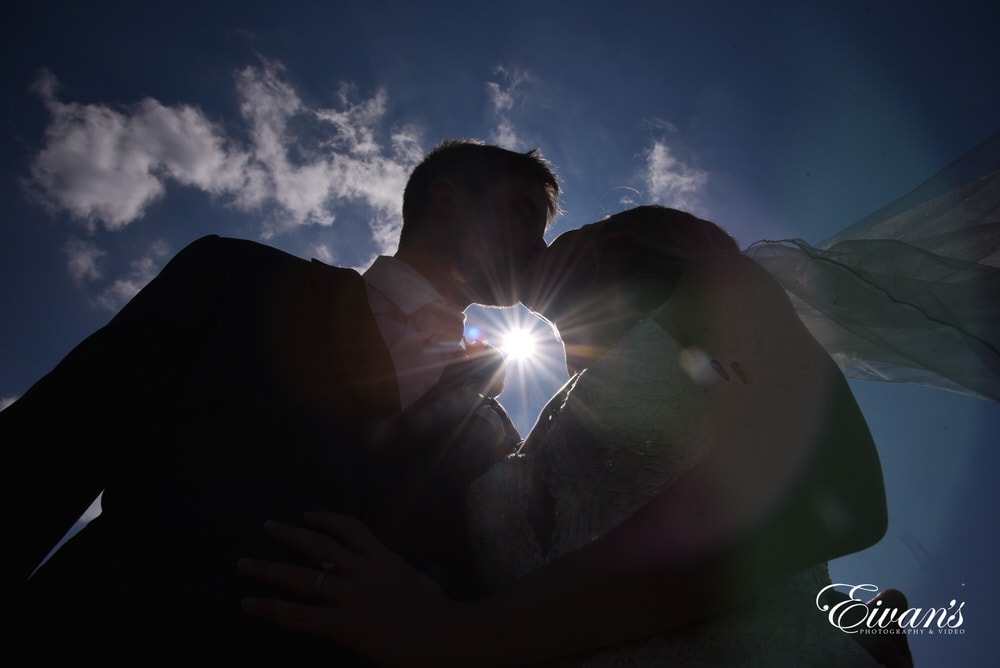 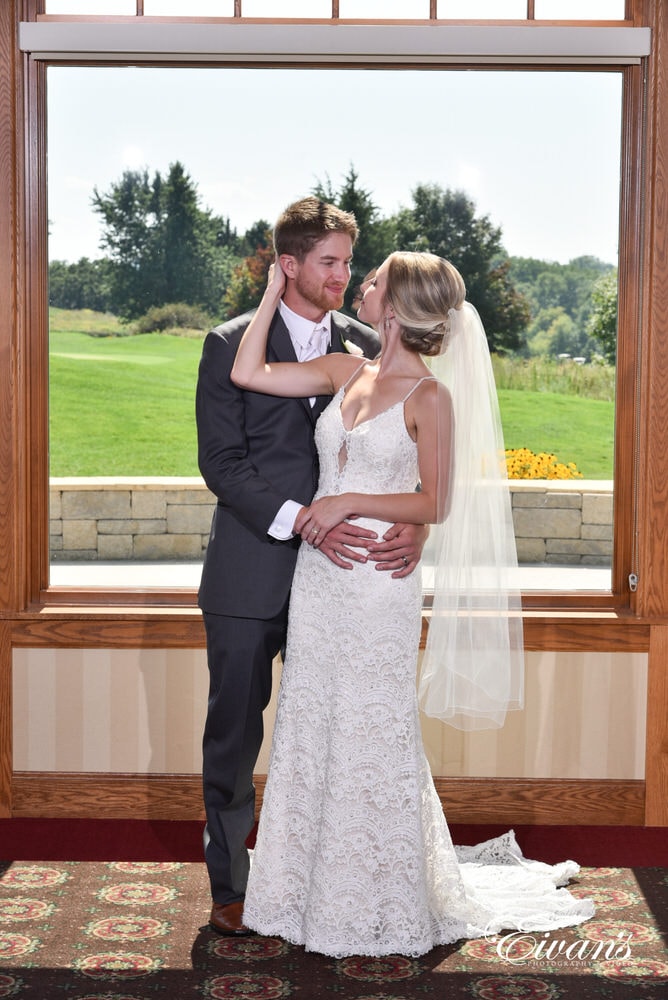 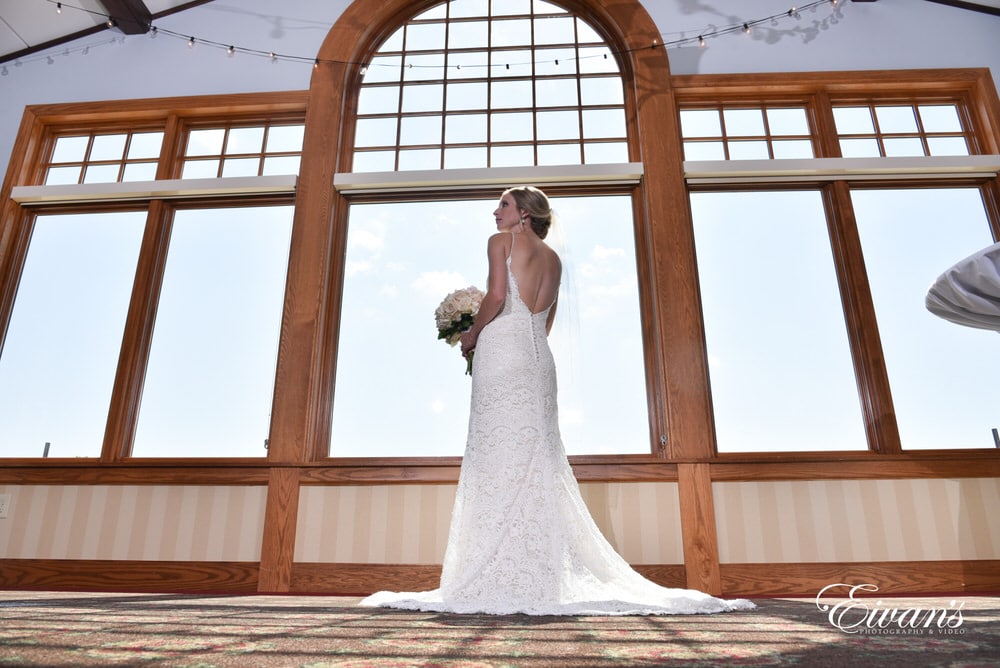 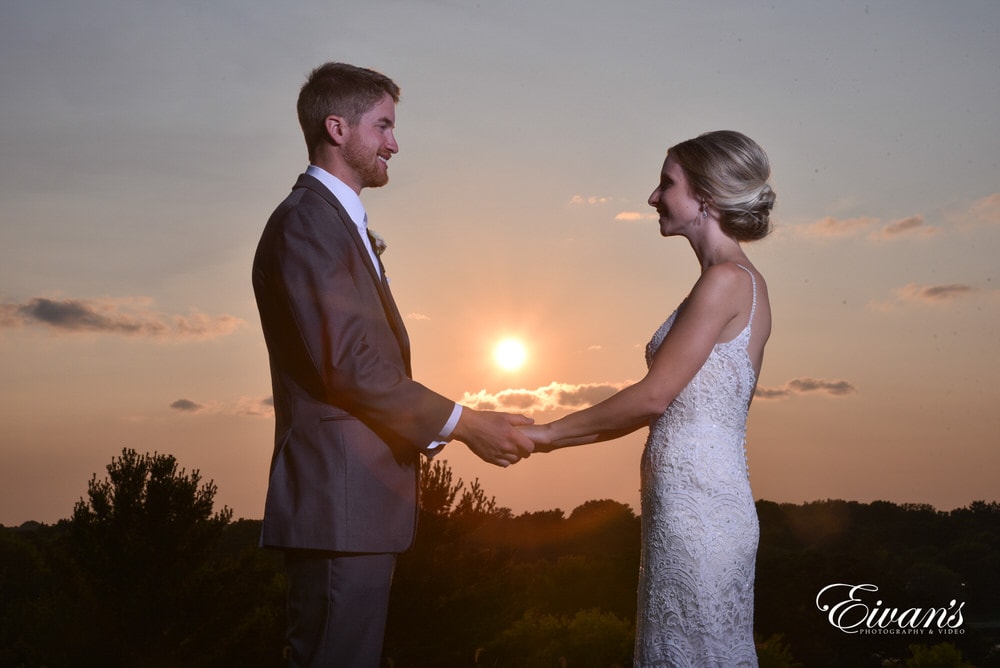 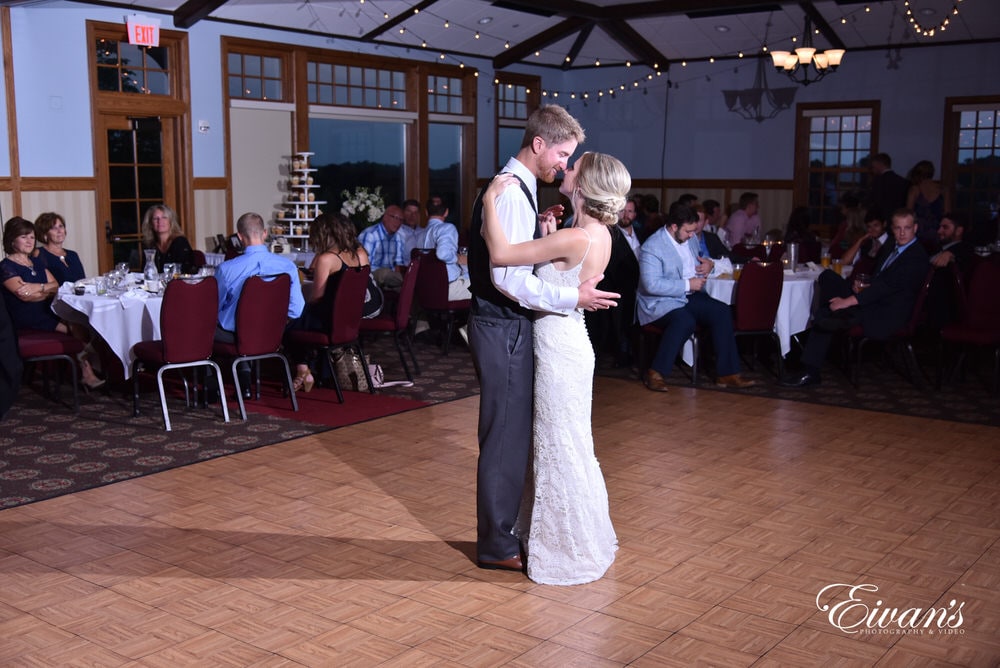 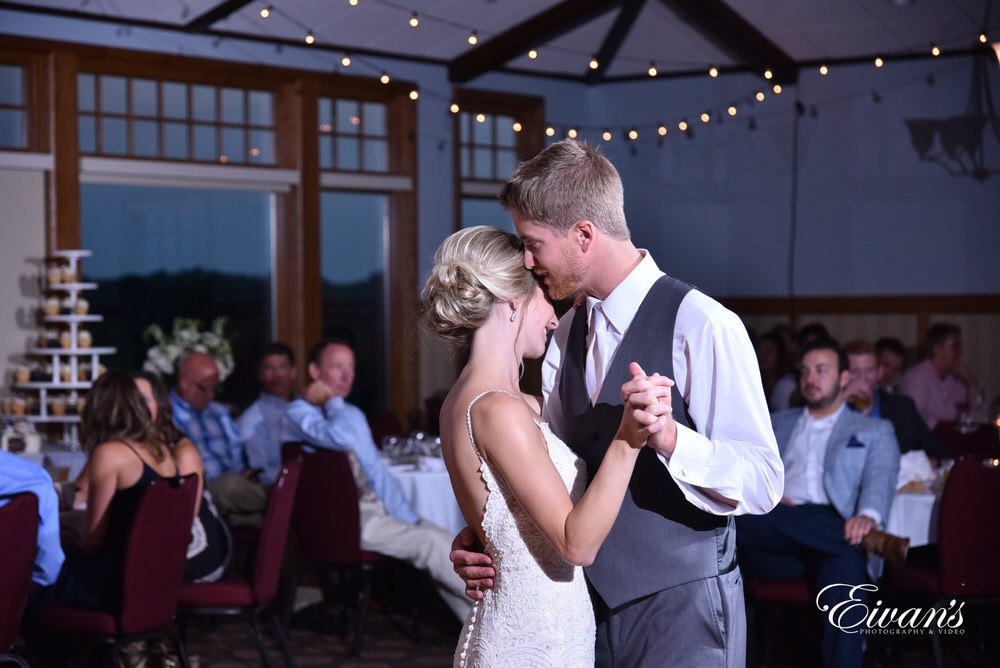